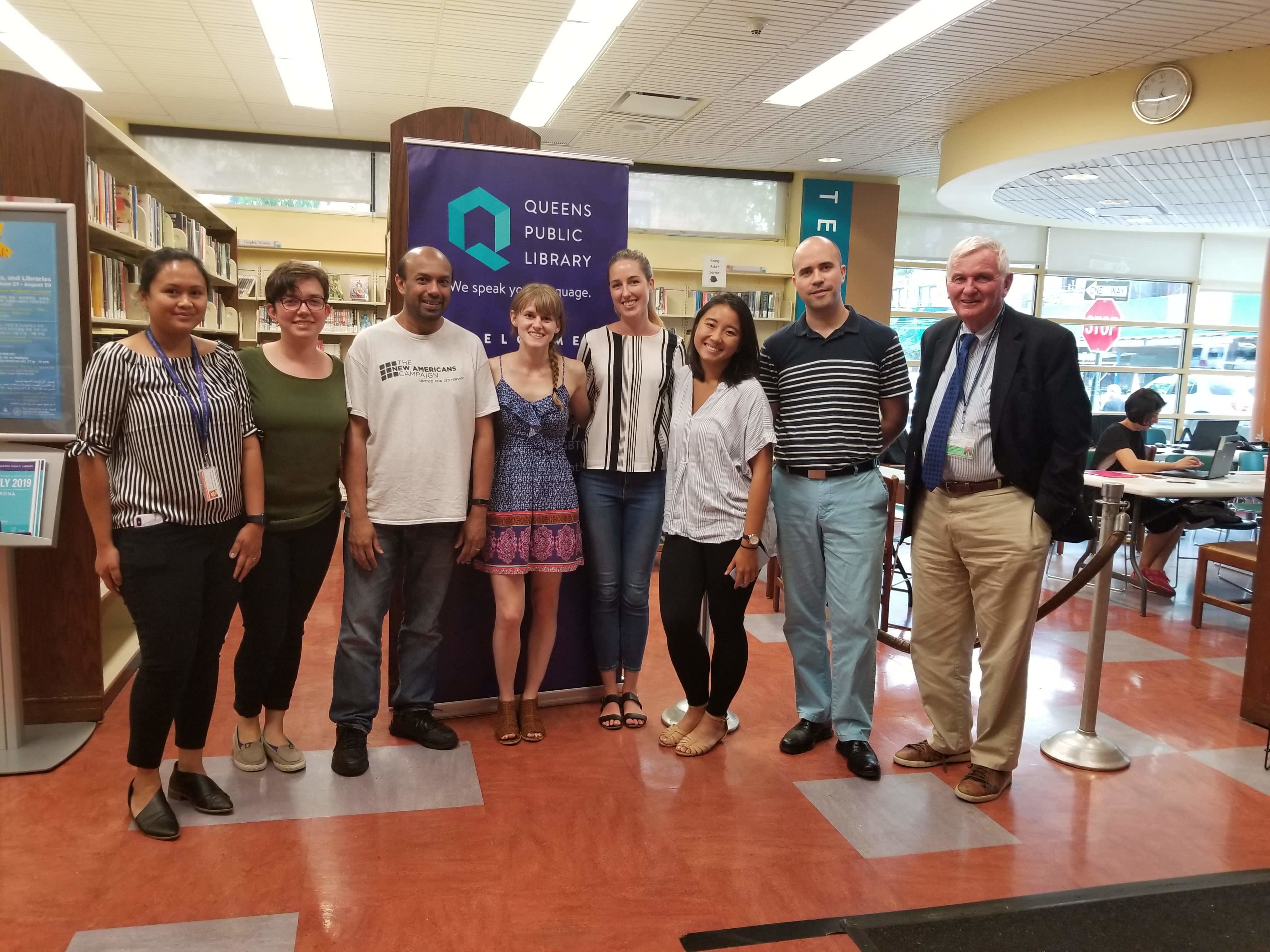 On Tuesday, the current administration expanded an already existing “expedited removal” policy that could affect thousands of undocumented residents in Queens who may be subject to rapid deportation proceedings without a court appearance. Alexandra Goncalves-Peña, Managing Attorney with the Immigration Program at Catholic Migration Services spoke to the Queens Daily Eagle about the expansion and what this could mean for undocumented immigrants in Queens.

KNOW YOUR RIGHTS: What to do if you are apprehended or detained by U.S. Immigration and Customs Enforcement (ICE) agents

Last month, President Trump announced that some 2,000 immigrant families with prior removal orders would be apprehended and detained by U.S. Immigration and Customs Enforcement (ICE) agents in 10 cities throughout the United States. Although it is unclear whether these raids will happen and if so, when, it is important for you to remember that all people have rights in the United States, irrespective of their immigration status and that they can assert these rights. If you believe you may be subject to arrest and detention by ICE we urge you not to panic but to be well prepared.

If ICE raids occur, keep in mind the following points:

Please make all reports to the NYC Mayor’s Office of Immigrant Affairs at reportraids@moia.nyc.gov.

On Saturday, June 22nd immigrant rights advocates from Catholic Migration Services, New York Lawyers for the Public Interest and legal partners with Cleary Gottlieb, Fried Frank and Goldman Sachs offered free one-on-one guidance on naturalization applications at LaGuardia Community College. “In one day, we were able to assist over 50 lawful permanent residents begin their journey to U.S. citizenship. We couldn’t do this important work without all of your commitment to the immigrant community and graciously offering your time on a Saturday” said Chloe Moore, naturalization counselor with Catholic Migration Services.

In addition to having a great turnout, immigrant rights advocates were able to save applicants thousands of dollars on application fees. Volunteers helped to complete 36 full and partial fee waivers, totaling a savings of $23,265. 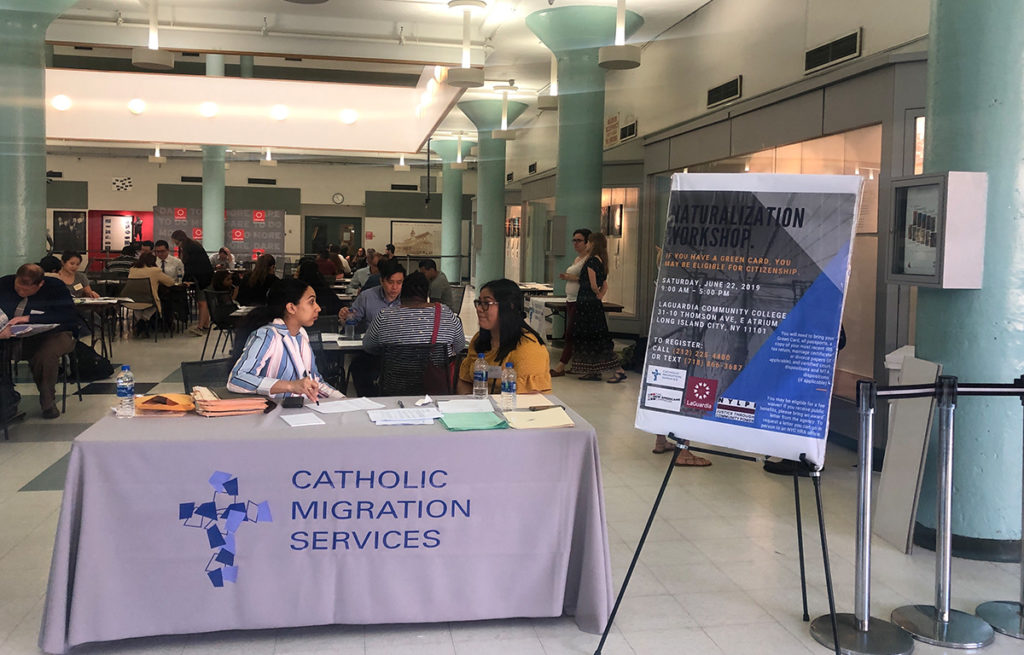 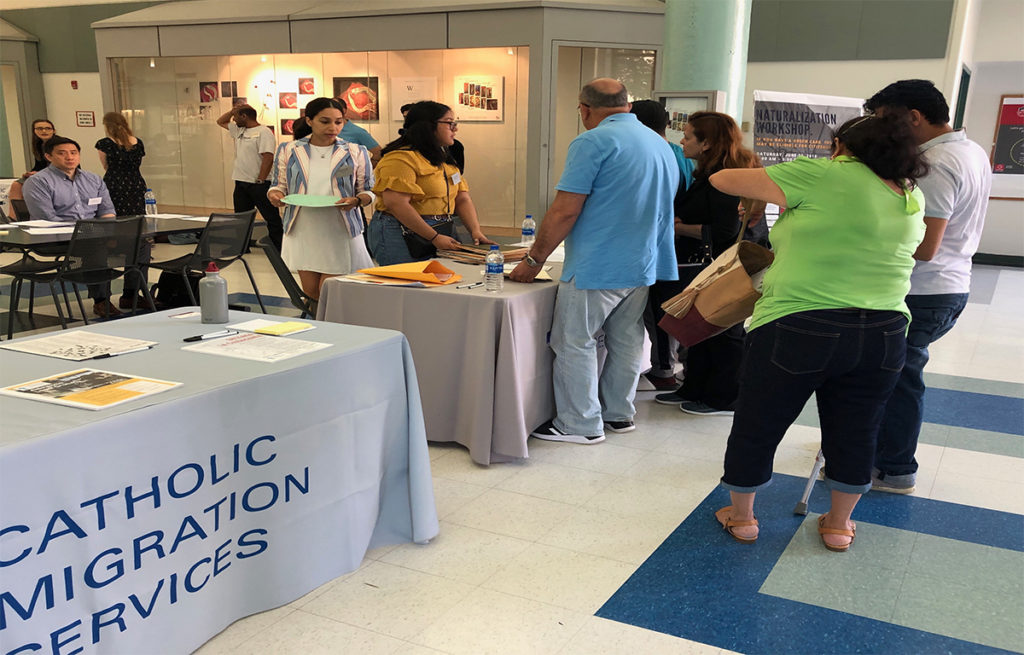 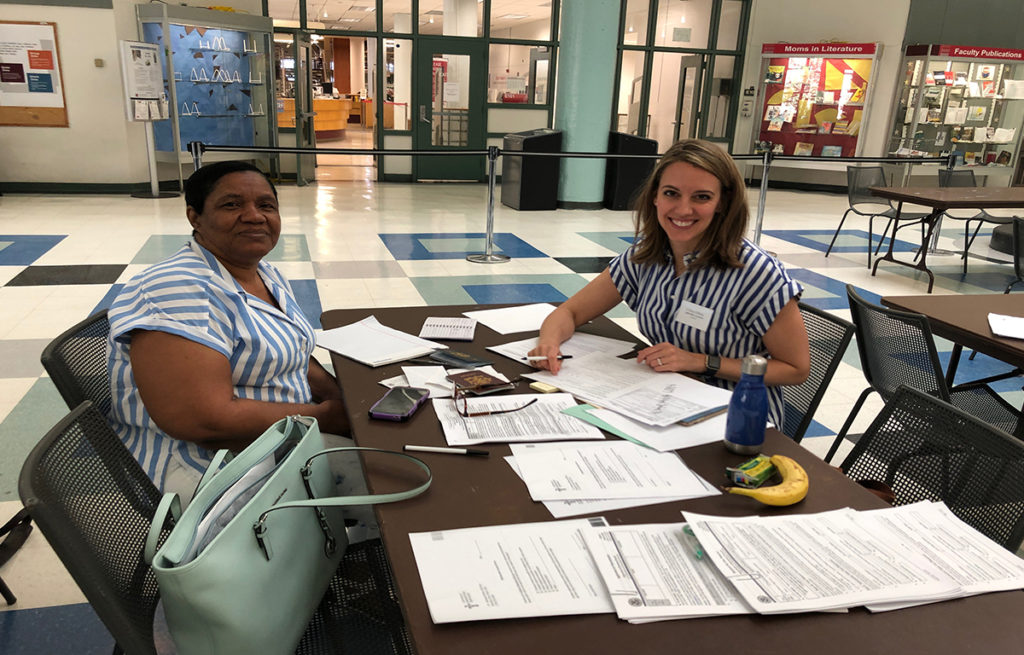 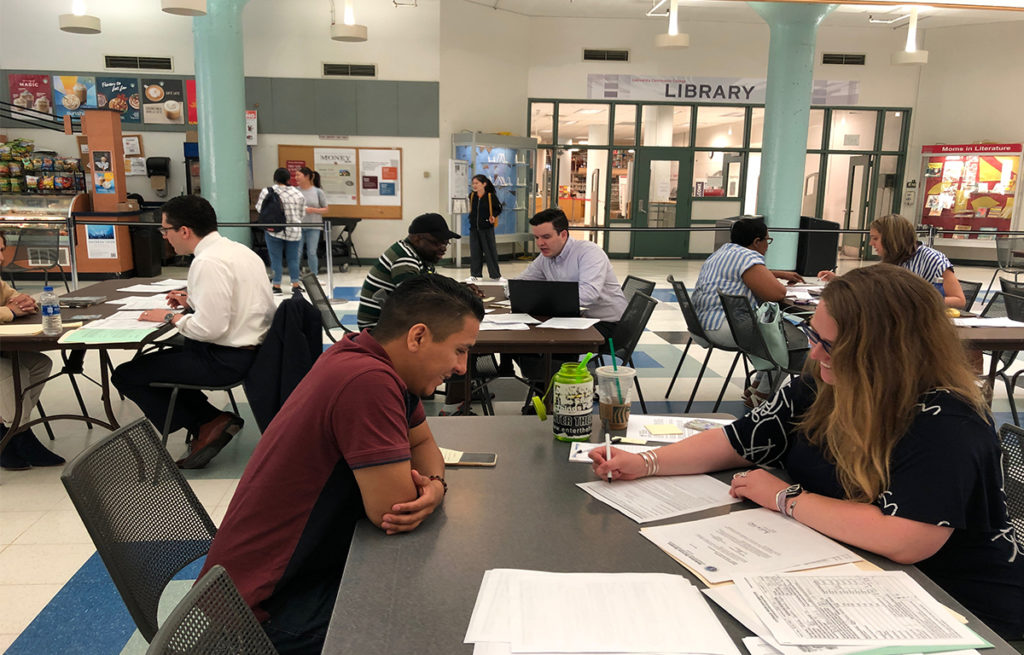 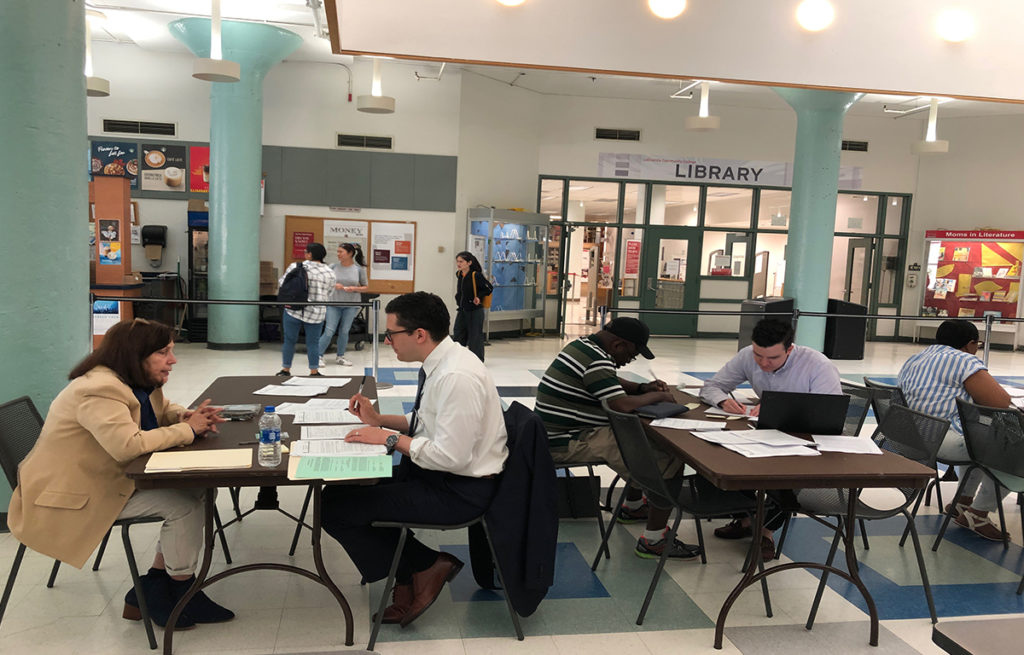 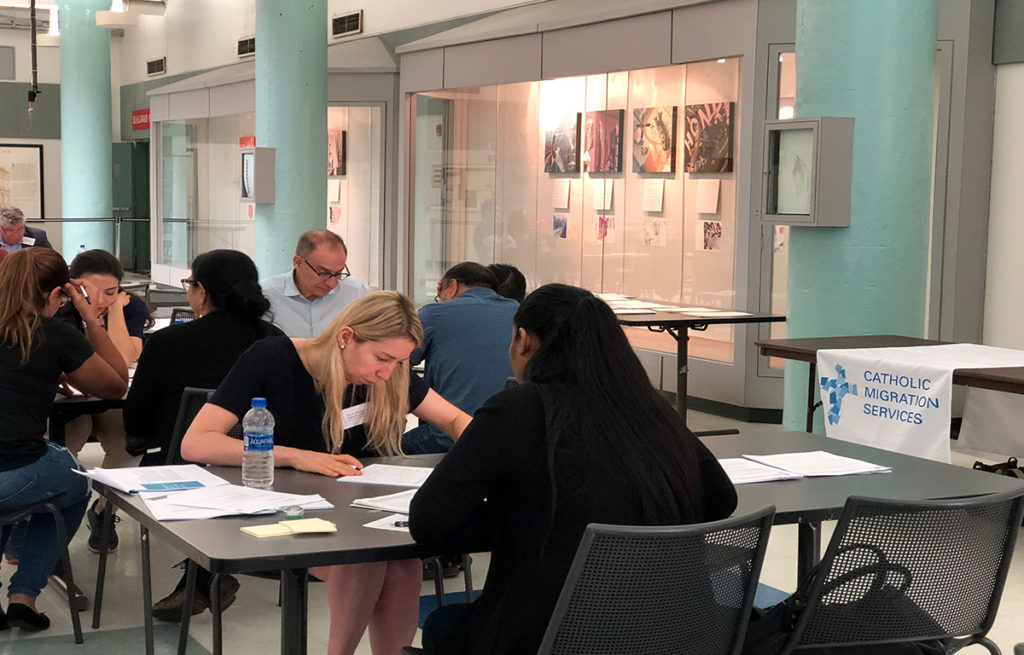 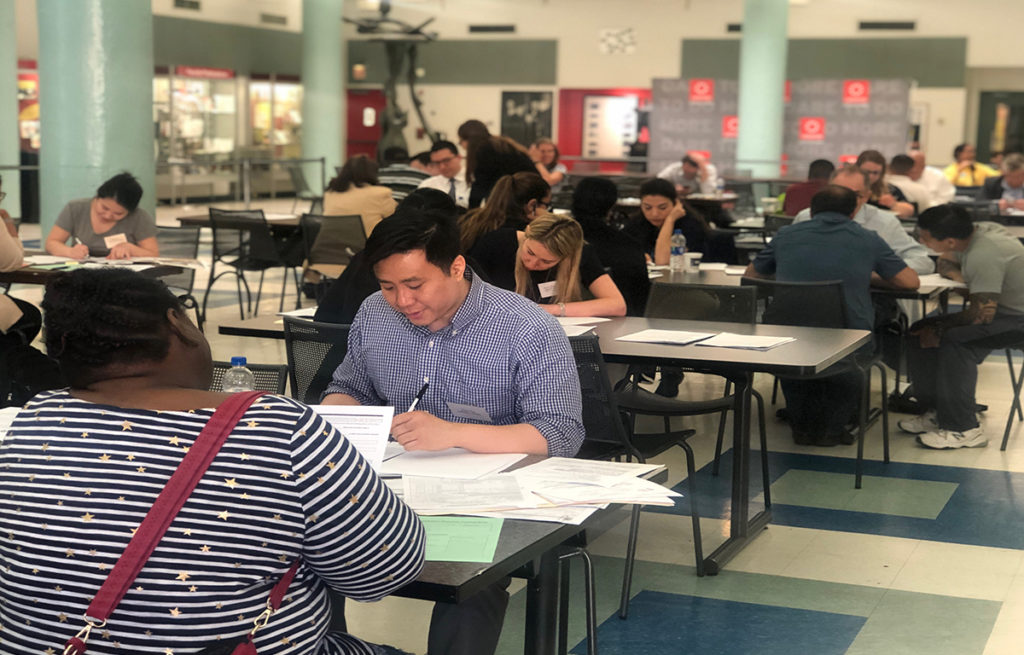 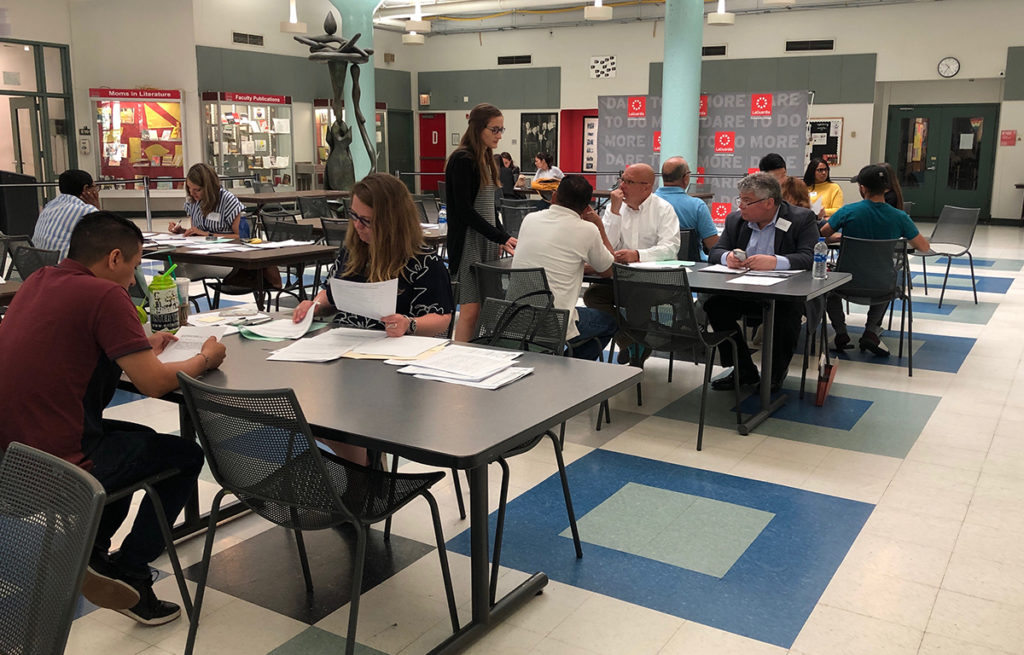 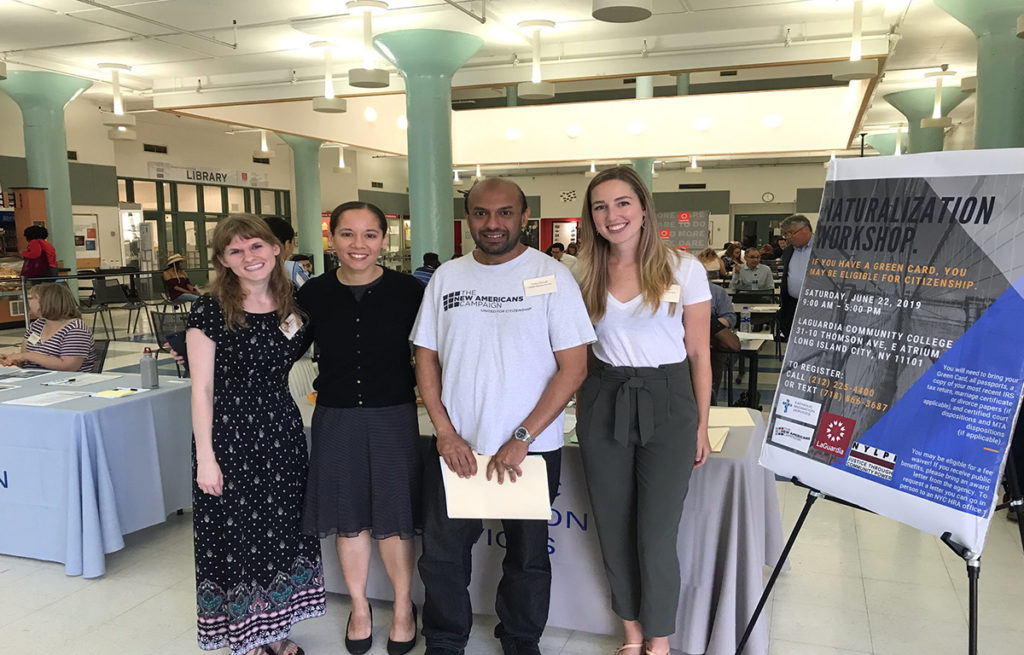