“With their support, Catholic Migration Services has been able to significantly increase the amount of Legal Permanent Residents we are able to serve. Last year the naturalization team assisted over 600 LPRs”, said Chloe Moore, Naturalization Coordinator. “Simpson Thacher & Bartlett LLP has helped field over 700 hotline calls, getting in touch with hotline callers, completing a basic preliminary screening for naturalization, and then scheduling them for intake at the offices in Brooklyn and Queens.”

Thank you for supporting the 5th Annual Sunset Reception. It was a successful event that, like in past years have brought together the New York and Brooklyn law communities to help raise funds to enable Catholic Migration Services to carry out its mission of “welcoming the stranger in our midst.” A great opportunity to mix, mingle, and network with a community dedicated to social justice, we hope you will continue to support our work in underserved immigrant communities in Brooklyn and Queens. 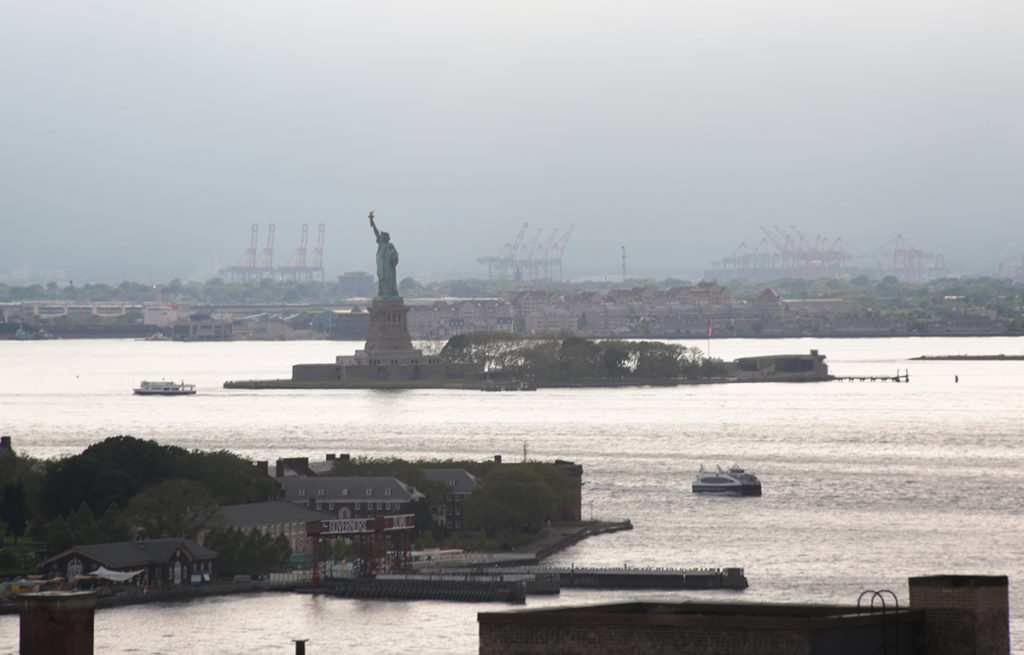 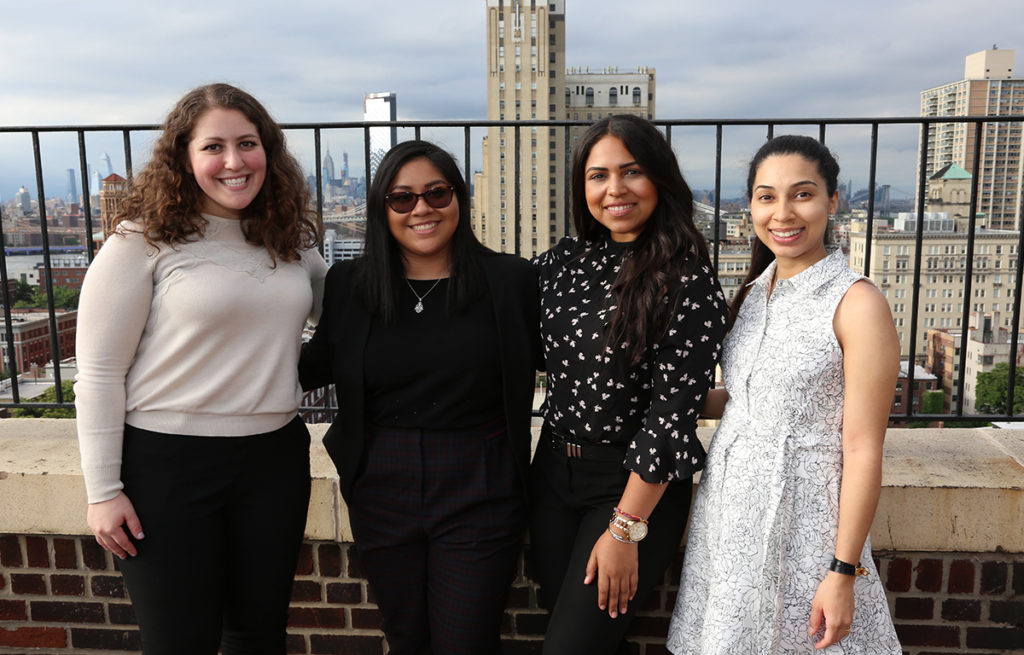 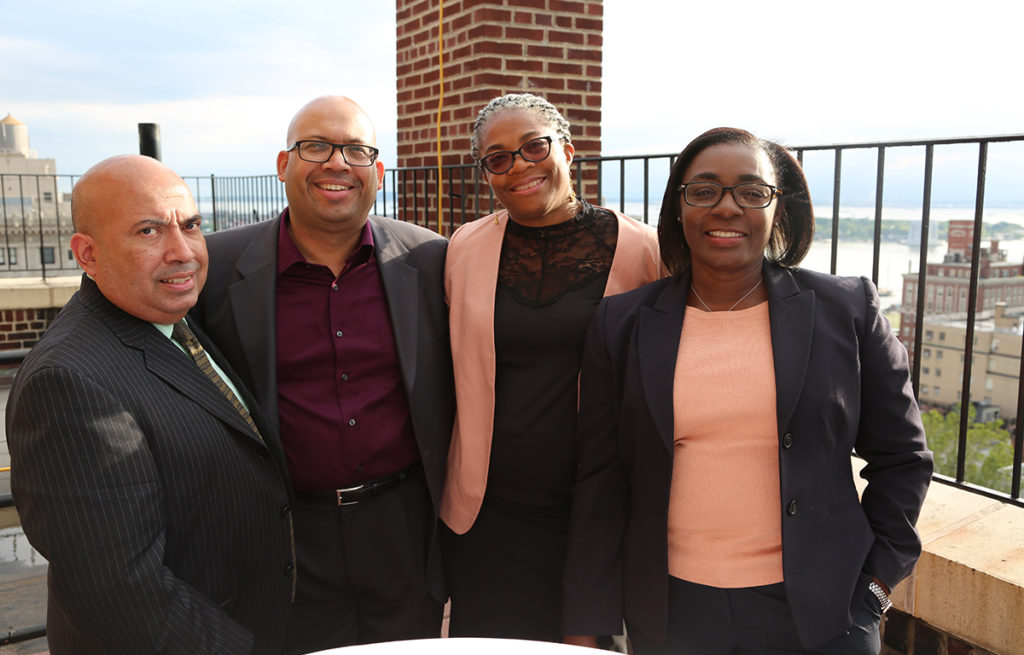 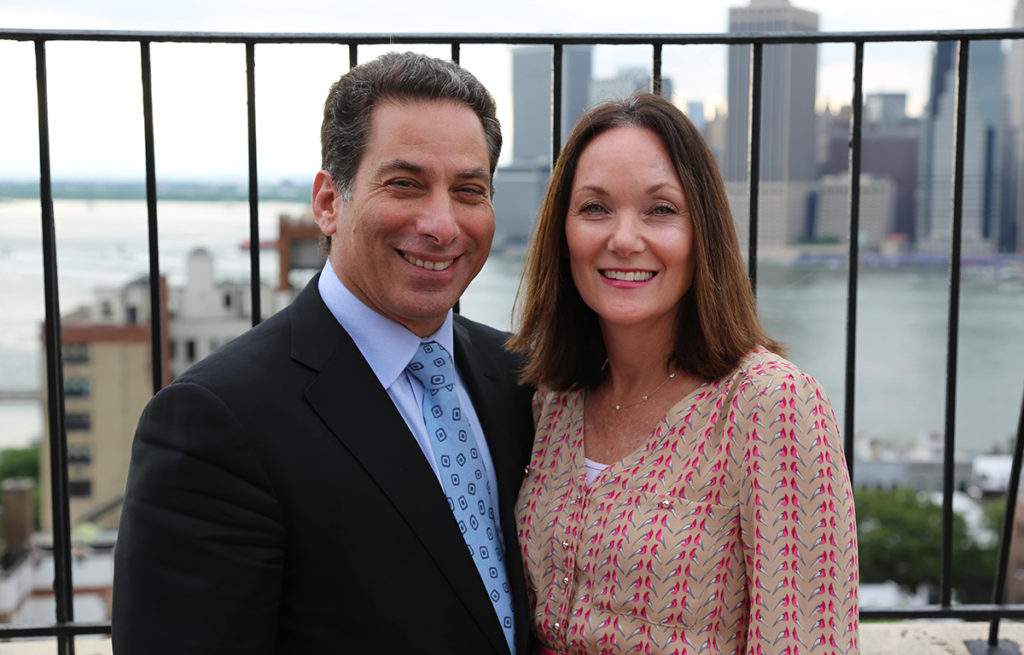 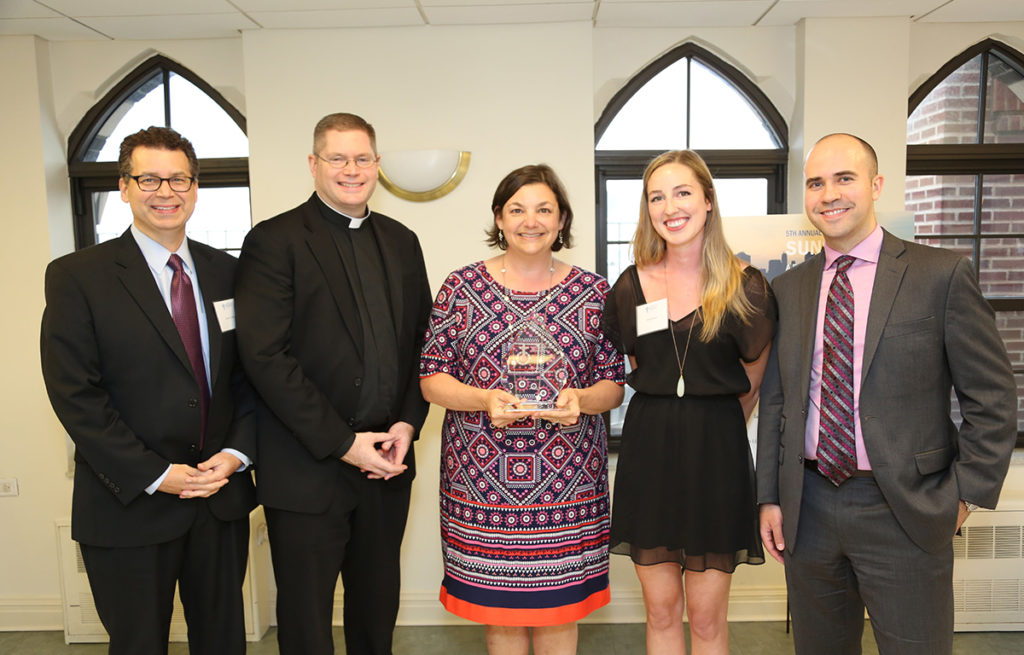 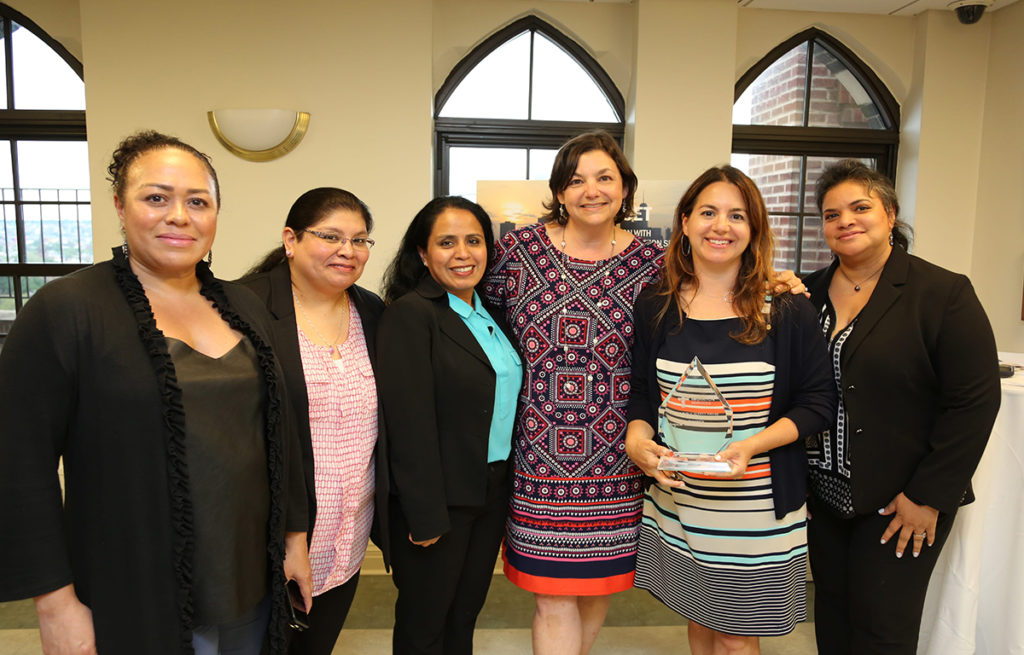 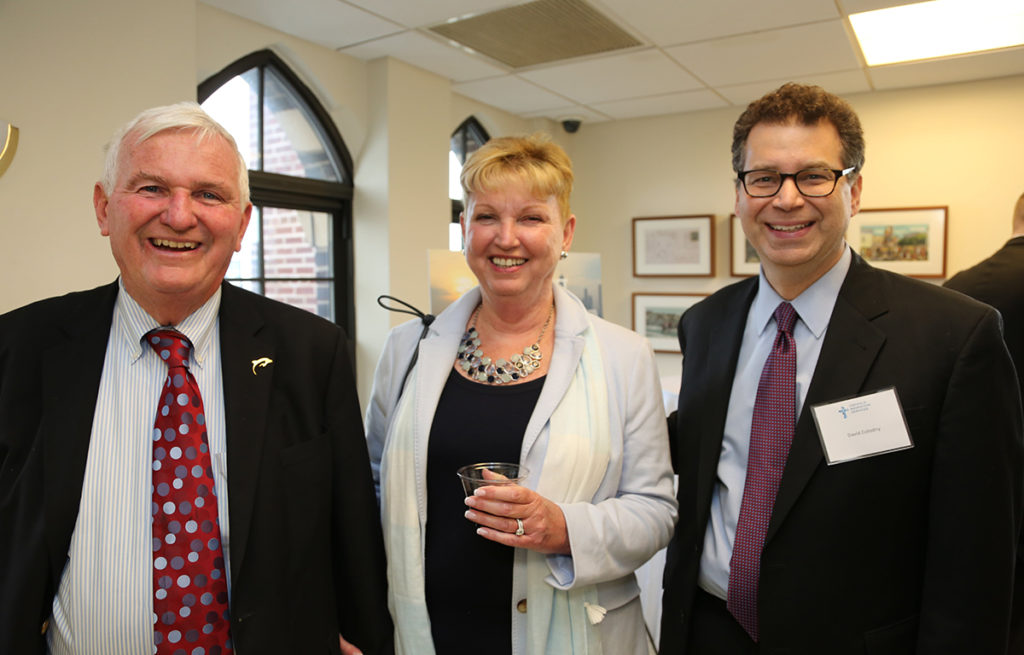 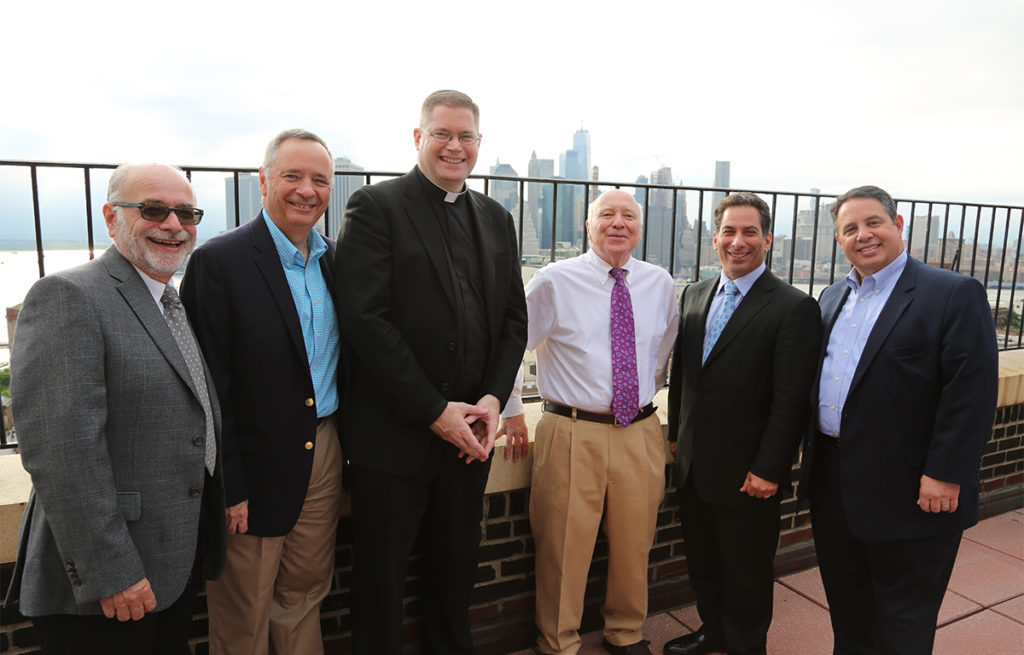 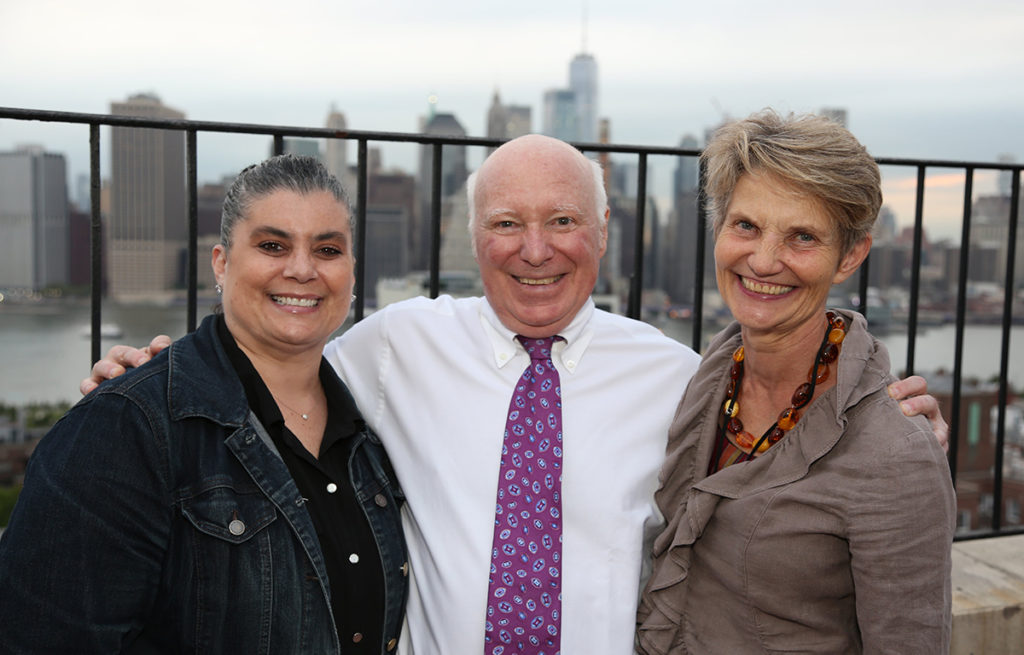 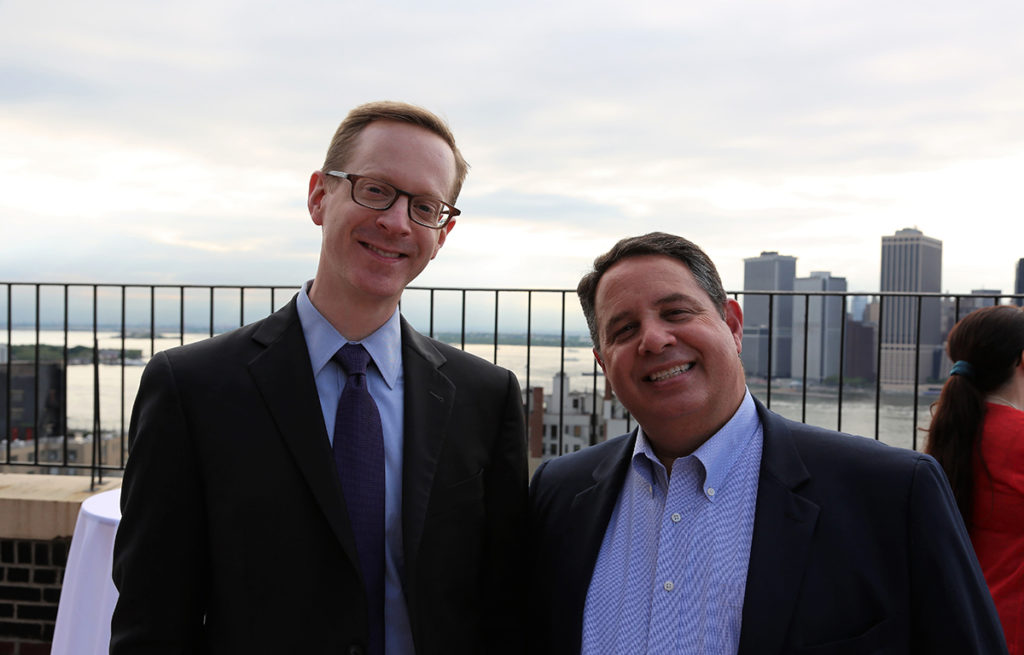 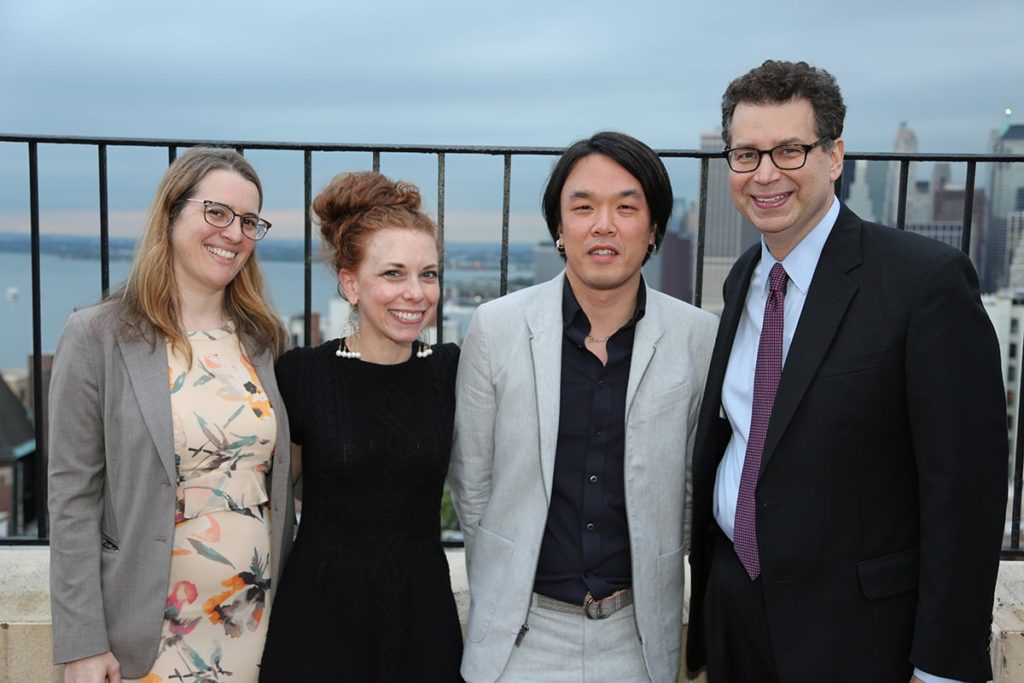 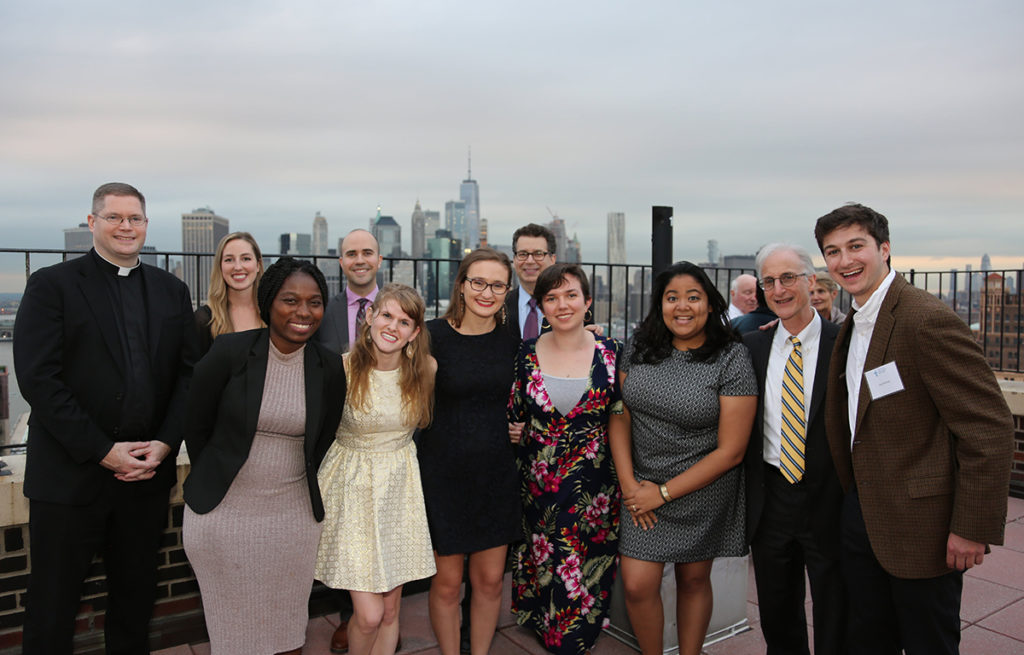 Thank You to Our Diamond Sponsors!

Thank You to Our Gold Sponsors!

Thank You to Our Silver Sponsors!

Thank You to Our Bronze Sponsors!

The issue of immigration reform has caught the attention of our country because of the unfortunate practice of separating children from their parents as they approach the border. Some of the people are seeking asylum or a safe haven escaping difficult situations in their home countries, especially violence and oppression. Others come seeking to improve their economic condition fleeing a life of poverty. In his weekly column Put Out Into the Deep, the Most Reverend Bishop DiMarzio revisits the President’s State of the Union address and the four pillars announced as the necessary elements for immigration reform.

Read the full column in The Tablet: The Immigration Conundrum 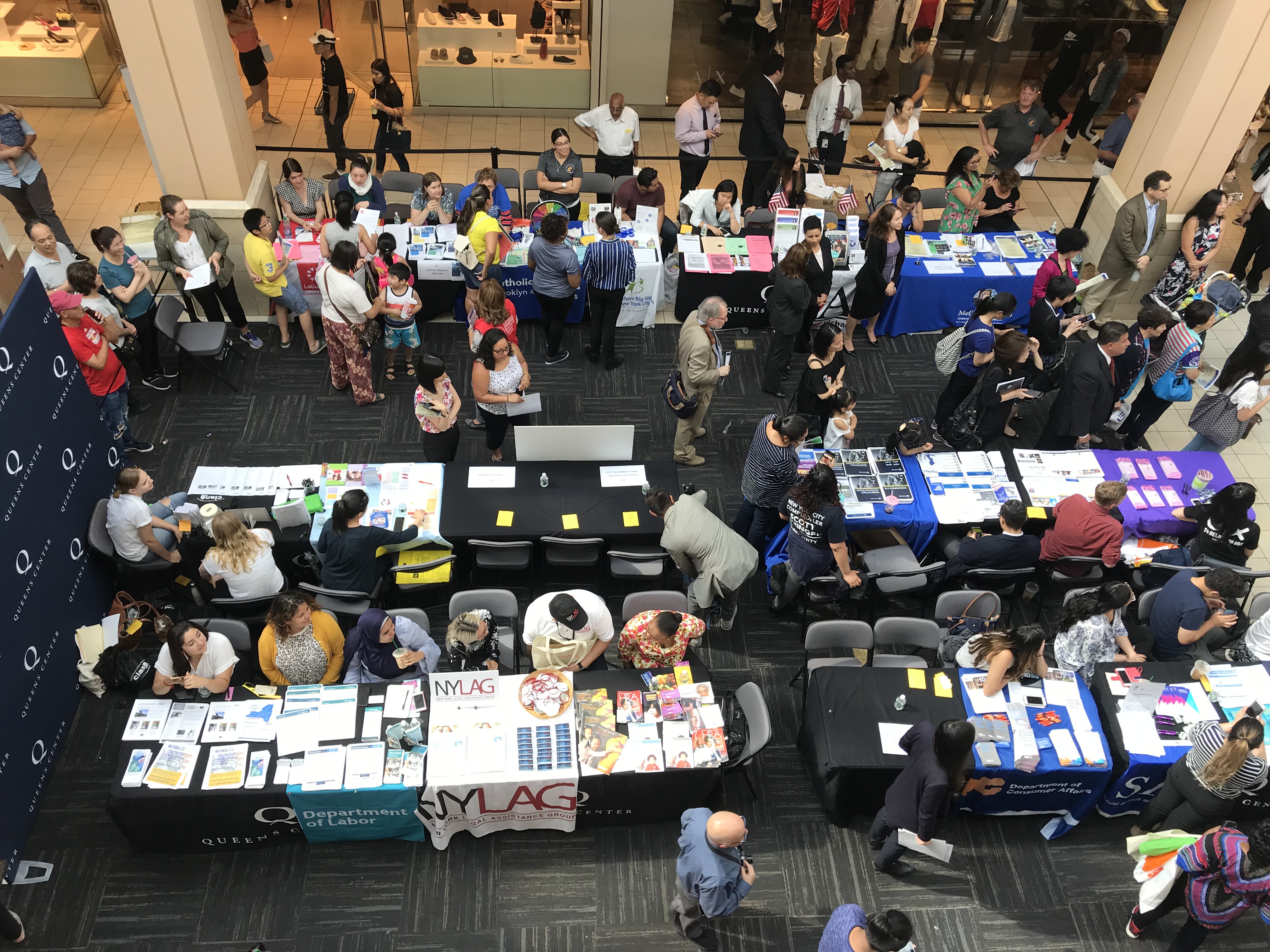 Queens residents stop by the Immigrant Resource Fair for a chance to learn about new services, organizations, and agencies. 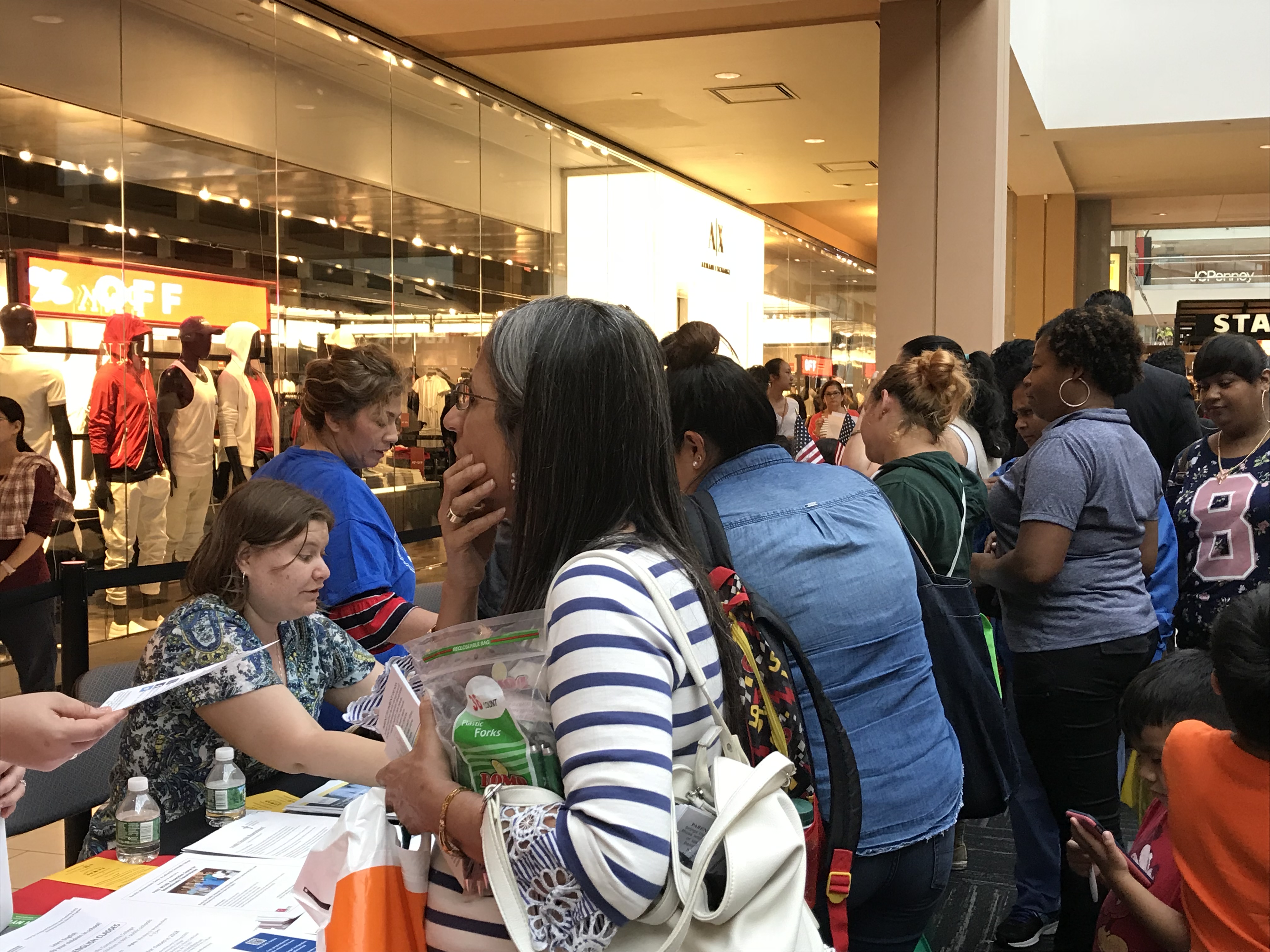 Queens immigrants chat with the outreach team of Catholic Migration Services to learn about the legal services and know your rights education available through the organization.